School building design welcomes the challenge of modernity in a continuous dialogue between architectural composition and education of the citizen. I propose a reflection on school buildings is always topical, because architecture and pedagogy – the education of the new generations, the outcome of what we are as citizens and community – meet there.

The school building is the place of modernity that is both measured and invisible, because it is forever in front of our eyes. In it, we learn to move in a space that is physical and mental at the same time.

For the architects of the 20th century, this theme has always been significant, as the literature from Italy’s fascist period until the 1960’s shows. These were the years of experimentation and research, to which figures such as Minnucci, Quaroni, and Sacripanti contributed with designs that aspired to exceed the limits of the building. 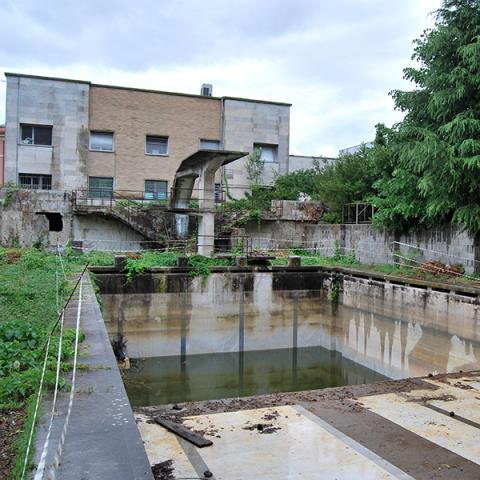