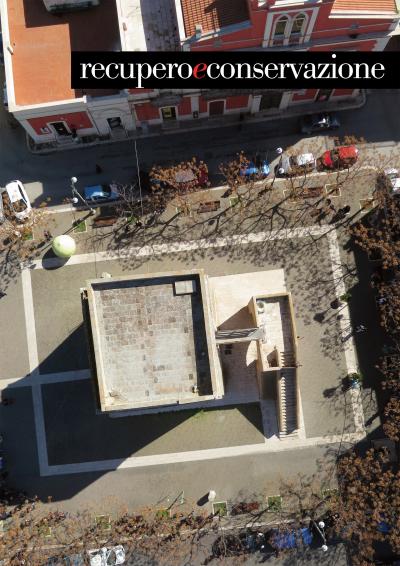 I Banchieri e i “consigli” 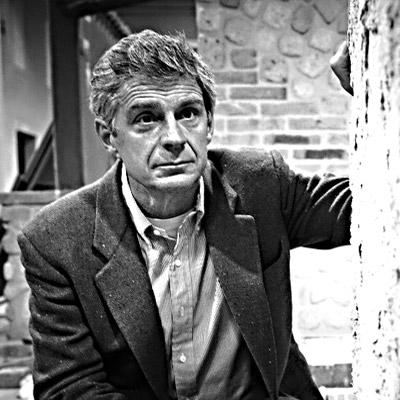 ULYSSES AND THE RESTORATION

Ecclesiastes was wrong: under the sun, there’ll certainly be something new. In fact, there is always something more that prevents the story from going around in circles and returning to a long lost past. Likewise it is impossible in the restoration to return to a status quo ante, to a re-establishment of the starting conditions, or if you want, to a "former splendor."
After a long adventure and his return to Ithaca, Ulysses wants to restore the previous situation, to resume the past. However, this is opposed to the irreversibility of time gone by. Ithaca is not the same anymore.

The recovery and reuse of existing buildings ad settled lands has to solved the contemporary lifestyle needs and the standards for the energy saving connected to the necessary reduction of our footprints left by our lives.

Historical buildings are all along depository of an architectural knowledge which abides by rules that pay attention to the advices offered by nature and they’re also a proof, thanks to their material consistency, of the deep connection that subsisted between architecture and surroundings.
This axiom can be easily observed in historical buildings in Romagna that turn out to be very interesting for their construction customs because of their inseparable connection between material culture and surroundings environment. The building materials employed, easy to find and to build, became typified elements of a local architectural language in which the used technologies were deep fastened to the nature of the materials that could be found in loco.
The article that follows shows the employments of one of these materials, the marsh reed, which utilization can be observed in walls, false ceilings, finishes and shingles in historical buildings in Romagna. 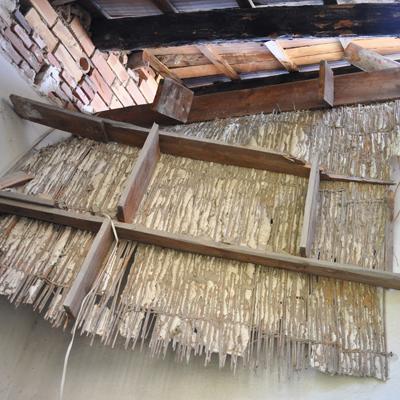 RESTORATION AND VALORIZATION OF THE OLD PRISON AT ASINARA ISLAND

The article explains the project to build a sailing center at the Asinara Island, second in the competition for the valorization of cultural heritage owned by the Autonomous Region of Sardinia. The project has four areas of intervention identified according to different purposes: the sailing-center, the guest house and restaurant, the marina, the sea works. Were also defined the guidelines for the project of restoration and enhancement of the landscape, such as terracing and the areas once used for grazing, the area used as a vineyard.
The prison of Trabuccato was founded in the early ‘900 on earlier dating back to 1889 healthcare facilities, during the transformation of the island, until then inhabited by shepherds and farmers, in a penal colony and healthcare facility.
The main purpose of the project, who finished second in the competition sponsored by the Region of Sardinia, is the valorization of the existing structures, their stratification and heterogeneity, first of all by inserting the complex of Trabuccato in a larger system that comprehends prisons and other complex built on the island, already restored and revitalized, and then to intervene with integrated solutions on the landscape and within the existing structures.
The project focuses on the connection between the different parts of the prison complex, and with the spaces of this coast. There are four areas of intervention identified in accordance with the intended uses:
- the sailing center, built within the existing building of the former branch prison;
- the guesthouse and restaurant, hosted by buildings formerly occupied by the barracks and the housing agents;
- the dry marina workshops, located in the area east of the prison and in the former animal shelter;
- the marina, located at the old hauling to the east not far from the route.
The project comprehends these spaces, bringing to light the existing tracks and using them as 'guidelines' for new interventions, aimed in particular at enhancing the mutual connection and with the landscape. The project tries to keep intact as much as possible the reading of the original areas by choosing to characterize compatible features and minimum impact on the existing buildings and spaces and, at the same time to revitalize and improve by considering technical and energy efficiency requirements.

USE OF DRONES IN ARCHITECTURAL BUILDING SURVEY AND MONITORING

The case of tower in Bari
Nicola Milella

The use of multi-rotor drones is spreading in the field of aerial photogrammetric survey with optical systems and laser scanners, in thermographic investigations, in the creation of virtual tours, in filmmaking and finally in environmental monitoring.
Their use is regulated by the ENAC guidelines came into force on 30 April 2014.