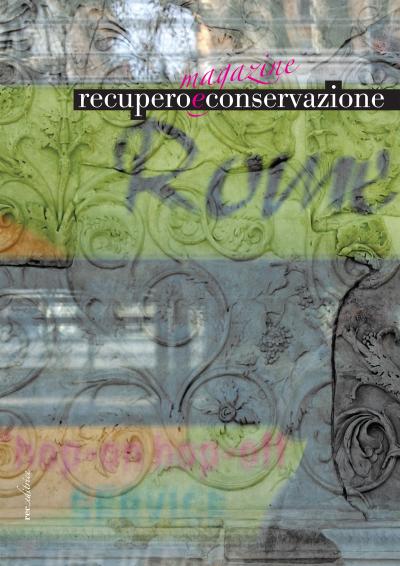 Very often the politics and institutions’ s approach behind the management of any cultural heritage, is to get a profit under a short amount of time.
Yet, there is something more articulated and complex than just being focused on the numbers of the tickets sold or to commercialise a product under the settings of an old beautiful Villa.
Too often, that can be confused with commercialisation of culture whereas, as Michele Trimarchi says, doing so can be a good way to add value to the culture it self. 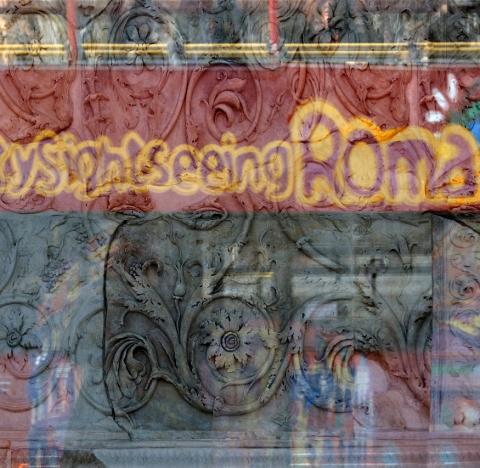 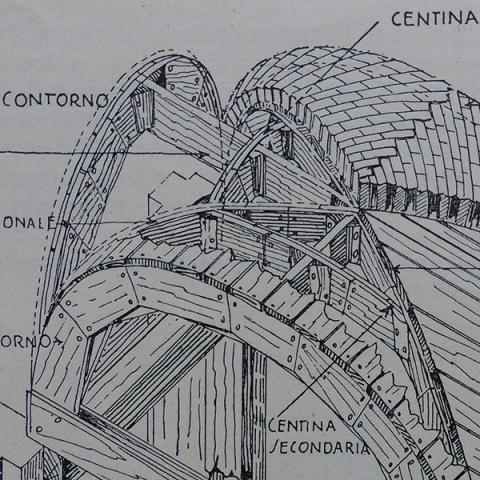 The paper describes a multidisciplinary investigations of the marouflage, discovered as an extensive application on wooden load-bearing structures under the roof of Villa Rucellai in Quaracchi (Florence). This practice, typically used on panel paintings and wooden sculptures with the aim to improve the surface characteristics of the support which takes the painting, has never been described or stated in any text before this study in its application on a structural level. The most of the decorations have been lost during the roof life, over 500 years old. However the material still in use allows us to realize the high level of quality of the pictorial rendering, at the time of construction, due to the use of the marouflage technique. 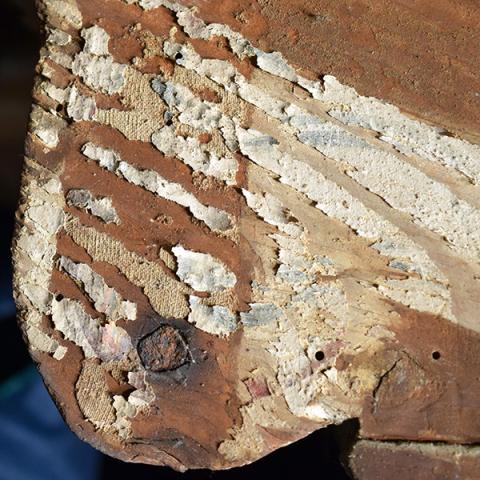 Legitimacy of the addition and management of change

About the topic of the project on the built heritage is open the debate between strict preservation of the historical matter, but also its image, and the project of new addition. One of the central crux is the issue on the legitimacy of the addition and on the adequacy of the transformations. While the history of restoration can also be told as the story of the transformations that buildings have undergone over time - which today we read as expressions of the various historical circumstances that the building went through - it would appear that the expressive signs of contemporaneity do not possess the same legitimacy. Therefore, is necessary to adopt criteria which are as far as possible objective, to support the choices of the inevitable transformation of the historic buildings, justified by the continuous changing of the users' needs, starting from the unavoidable consideration that buildings are objects of use and that the use is the first way of preservation. 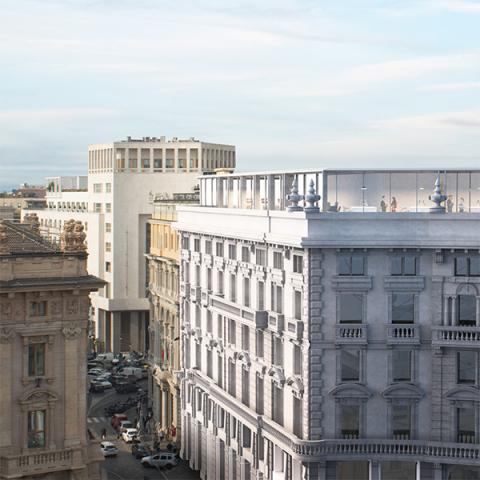 A feeling transmitted from people to places
Marco Ermentini

There are friends you share a passion for the world with the desire to know it, to explore it, to fathom it. They are those who make us understand that friendship is contagious and that it can be transmitted from people to places, to buildings. 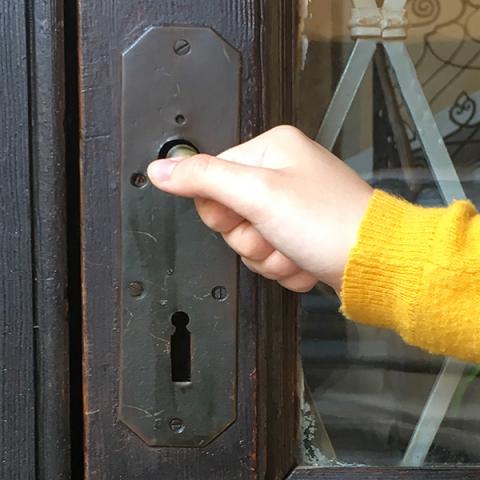 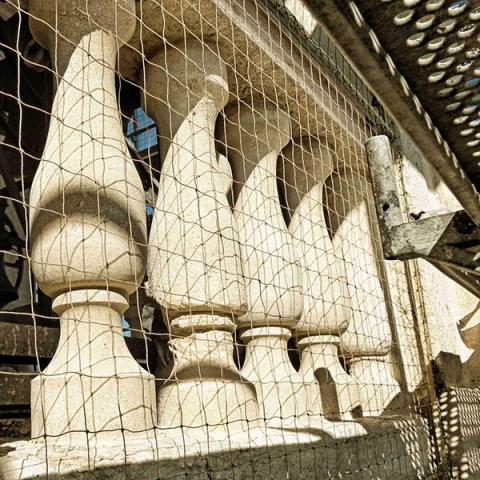 The enhancement of cultural heritage_P1

Development of contents and acquisition of its own meaning
Simona Belmondo

The enhancement of cultural heritage, starting with the first reference from Franceschini Commission until the current Italian legislation, came through a difficult historical outline, following a fil rouge that led to the autonomy of its contents, with a series of boundary instruments. Initially the enhancement of cultural heritage was considered to be an underlying effect of the preservation, at the present time, on the contrary, there is the intention of defining the distinction between different activities in the field of preserving cultural heritage, abundantly clear. 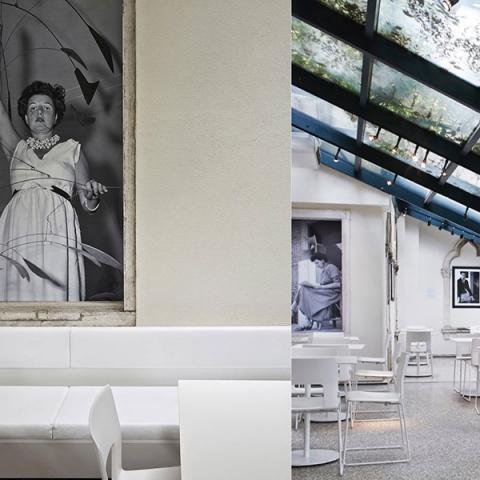 The first examples of outdoor sports entertainment structures – The San Siro Stadium, in Milan, built in 1926, the National Stadium, by Marcello Piacentini, opened in Rome in 1911 and restructured in 1927 or, partially, the stadium for motor-cycle and cycle raging in Turin (1920) - masked the load bearing structures and the intrados of the steps with traditional façades. The reinforced concrete on sight structures started being used from Giovanni Berta Stadium in Florence (1930-32), by P.L. Nervi, and were proposed again in many other structures, from the Tor di Valle racecourse in Rome (1959), by Julio Lafuente and Gaetano Rebecchini, to Adriatico Stadium (1956), by Luigi Piccinato, to the San Paolo Stadium (1960), by Carlo Cocchia and others.
The peculiarity of San Siro Stadium in Milan lies in witnessing the coexistence of the reinforced concrete characteristic ramps and the extension structures: the circular towers, also lined with rising ramps and the steel roof. This Stadium ‘represents’ a historical process ‘sub specie architecturae’. 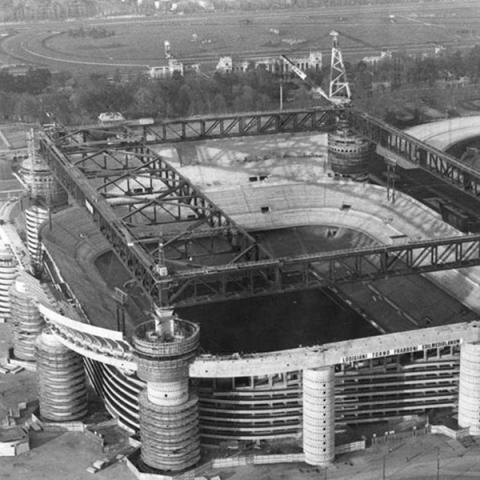 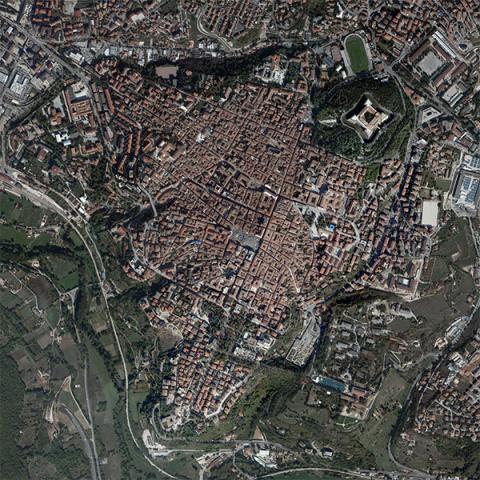 The need to investigate the different material and construction peculiarities of the historical building requires an increasingly important role of diagnostic techniques within the restoration site. The knowledge phase should become an obligatory time of analysis, indispensable for understanding the structural vulnerabilities of the building, especially the not-visible ones that could activate other potential damage mechanisms. 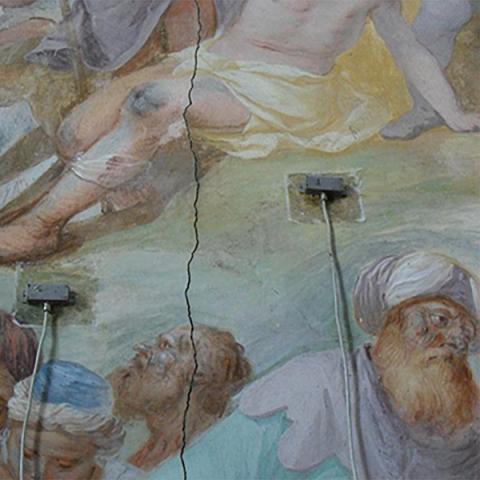 The restoration of the Castle of Monasterace

The restoration of the Castle of Monasterace (RC), an interesting example of four-sided fortified building of the XVI century with pentagonal bastions at the corners, is truly significant because of many tampering and additions occurred mainly during the XX century. The restoration interventions and the seismic improvement concern the structural parts of the building as the vaults and the walls.
A prominent role is played both by the enhancement of the archaeological structures found in the castle ground floor and the restoration of the frescoes in the first floor rooms, discovered by chance under various layers of paint. 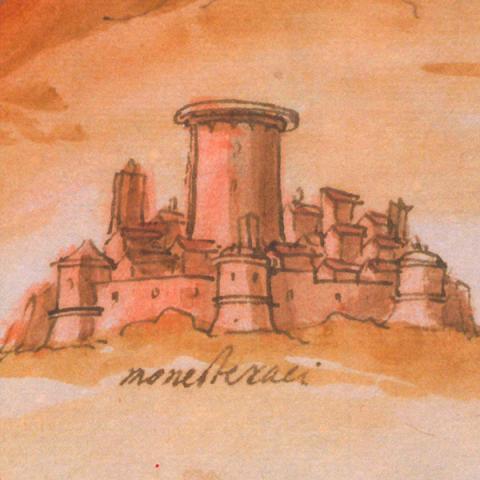 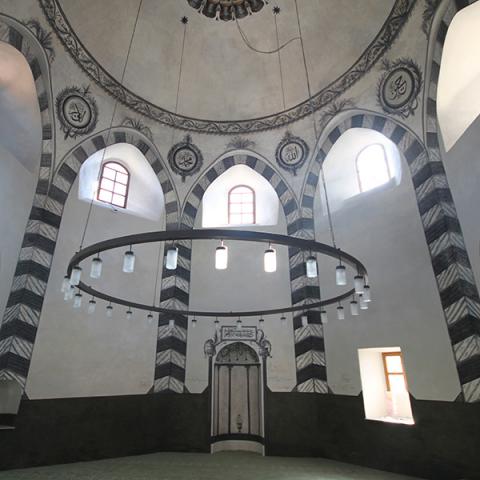 Mapei contributed to the restoration and redevelopment of the National Railway Museum in Pietrarsa, home of the workshops where rail stock was built, maintained and repaired in the past. 20 years after its inauguration in 1989, the Museum experienced deterioration caused by the salty air and a lack of maintenance. To restore the museum, around 15 million Euros were invested.
Mapei supplied products and systems for the macro-porous dehumidifying render and the coloured coatings on the façades. 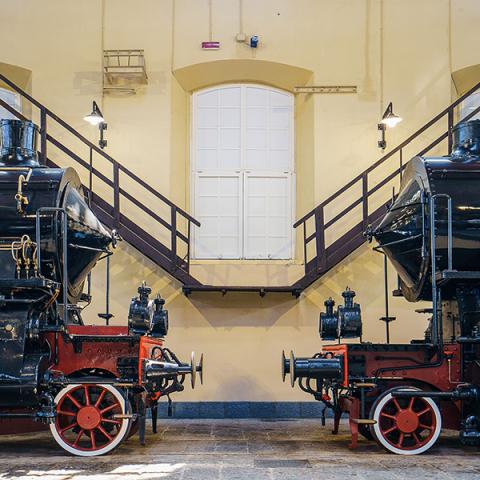 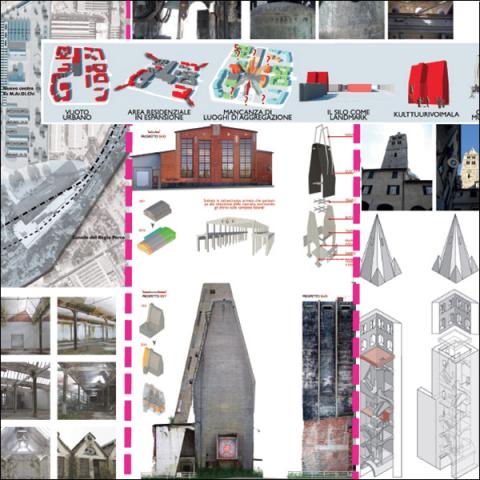